home / news / What are the tips for using industrial safety belts

What are the tips for using industrial safety belts 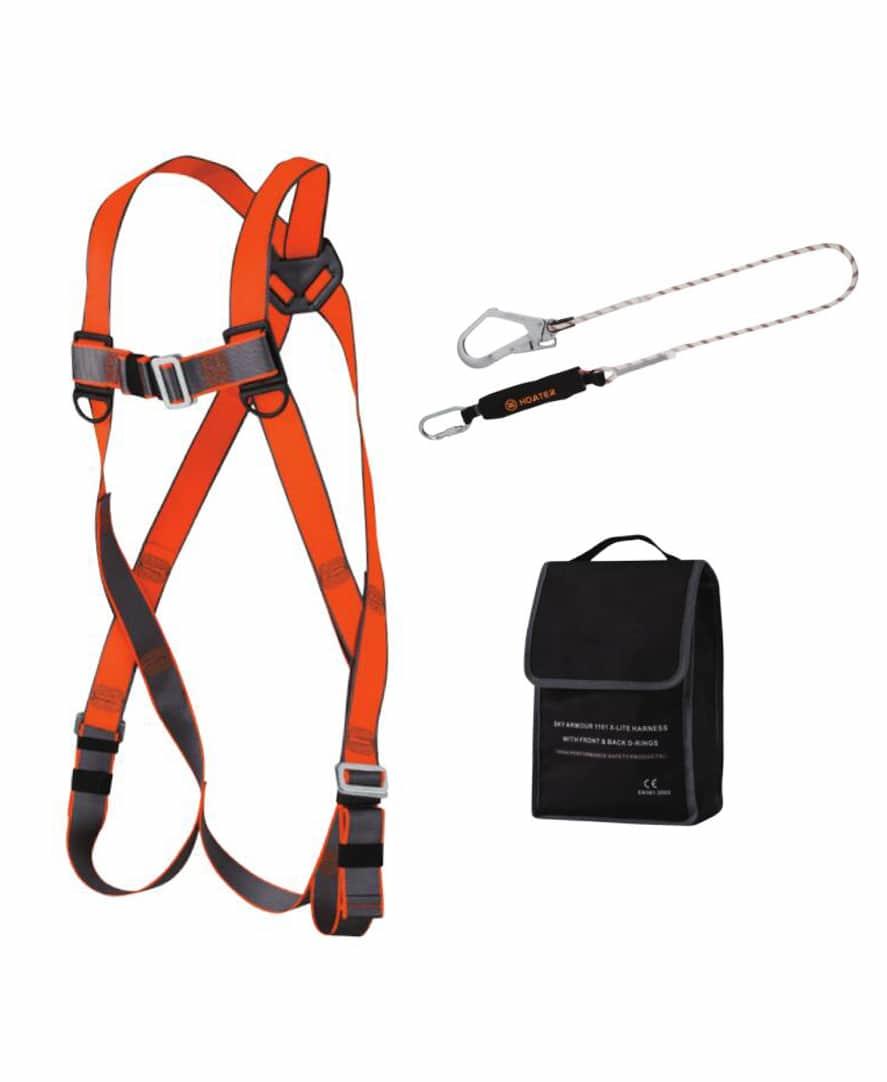 There are many differences between the use of industrial safety belts and automobile safety belts, but most of them use the same principles to protect human life, health and safety. The safety of life and property basically guarantees safety belts to ensure our safety. If the seat belt is too rigid and does not have certain flexibility, it is easy to damage the human ribs when subjected to strong impact. Free stretching is more common in the use of full-body seat belts. After all, a person is safe to wear the whole body When the belt is suspended in the air, the most important thing is to be able to control it freely. In the past, the seat belt required people to pull, especially the high-altitude steering. These must be achieved by the worker's own control of the full-body safety belt. Of course, in safety At the beginning of the belt design, it was considered very thoughtful. Workers can manually control the movement of a rope to help steering.
The full-body seat belt is fully humanized and considers the actual use. If there is only one rope, it will be tight to the body, and the worker will definitely be very uncomfortable, which will affect the actual work efficiency and quality. The full-body seat belt will be forced to carry out. In order to reduce the dispersion, especially the buttocks can sit on the seat belt, this will completely free your hands, increase the work efficiency, and at the same time, the safety has also been improved, as long as the full-body seat belt is used according to the specific requirements , Security can be guaranteed.
PREV：Climbing ropes are probably the most used items within the outdoor sports and recreation industry NEXT：How to Use an Industrial Safety Harness